The Secret History of Roil

Our founder, Dr. Phineas T. Zero, famed vanitatiologist and inventor of meaningless things, discovered the roots of the card game known as Roil, or the Roil Celari Tarot, in various archeological and historical texts.

As early as the second century B.C., the Ptolemaic pharaohs are seen playing the game in hieroglyphs found in to Tutankhamun’s tomb in 1922 (Figure 1).

As recently as the reign of Queen Victoria—at the height of her empire— was seen playing a solitaire version of the game after the death of her beloved Albert (Figure 2). This was commented on rarely by her contemporaries for she was known to cheat but was famously quipped by columnist, William ‘anything for a quid’ Thomas:

“Leave well enough alone. She’s the Queen an’ can bloody well play how she likes.”

During the height of the occult vogue of the early 20th century, several references of the Celari Tarot and its use in séances were recorded as well. (Figure 3).

The game had brief resurgence during the Great War as soldiers discovered a cache of the cards in a buried chest during a trench excavation. The inability to get a traditional playing deck lead to the use of the Roil deck in a trumps variation of the game. (Heavy betting for portions of fried trench rat was liberally encouraged.)

The Dr. Zero, or Celari, tarot is a replica of this tarot and replaces the standard 78 card tarot deck with a 72 card deck and its accompanying alternate major arcana and modifying death or change cards (identified as Fate in the Dr. Zero deck). The traditional method of play, brought through ancient history to the current era remains largely unchanged. (Though it should be noted that the scoring was adjusted for a modern audience).

Or…we may have made all of this up. 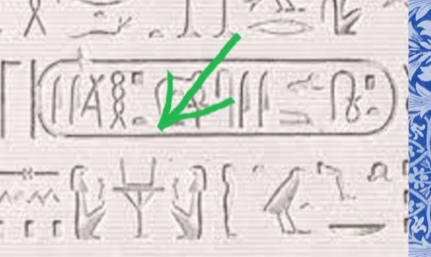 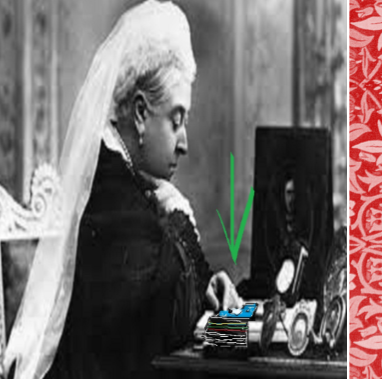 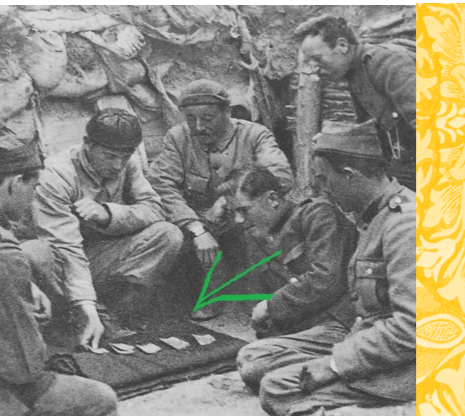